Who Belongs as the Four Faces of the ‘Pittsburgh Steelers Mount Rushmore’? 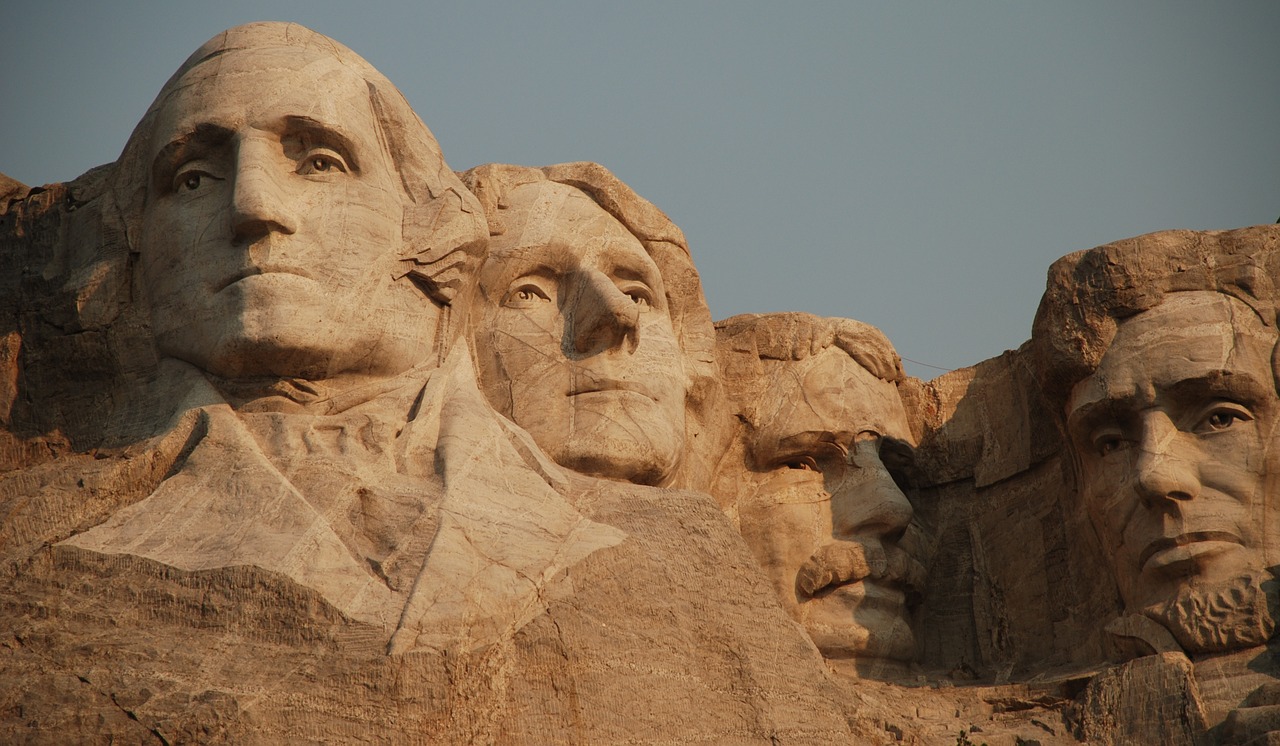 If you’ve never been to Mount Rushmore National Memorial it’s a sculpture that needs to be seen to be believed.

When you talk about founding in the Pittsburgh Steelers, there’s a great debate as to what players belong on the team’s Mount Rushmore.

Time will pass but if you go back into the history of the organization, there’s some great players that without a doubt make up the best in franchise history.

Today is time for the debate to rage on, but here’s our choices for the four players that belong on the Mount Rushmore of the Steelers.

This is of little debate. Ask anyone who has known anything about Steelers football for a good portion of their lives, and they will tell you that ‘Mean’ Joe Greene is far and away the greatest player in the history of the organization.

He was the foundation of a dynasty, and while there’s a lot of other Hall of Fame players that helped the team win four Super Bowls in the 70’s, it starts with Greene, and there’s no other player that can match up to his greatness.

While Greene was the greatest that ever played for the Steelers, Terry Bradshaw’s leadership on offense winning four titles has to put him right behind Greene.

Another first-round pick, this time the first overall in the draft, Bradshaw struggled early in his career, but once he finally brought into the coaching of Chuck Noll and the way the team wanted to run their offense, he became one of the best in the game.

Some will think that he might be further down the list, but he no doubt belongs as the best offensive player in the history of the team.

This is where things will start to get tricky after both Greene and Bradshaw, but if you ask those that have studied NFL history, many will say that cornerback Mel Blount is the greatest to have ever played the position.

Consider that the league changed rules because of Blount, and even then he was one of, if not the top corner in the game.

From 1970 to 1983 Blount was as good as any player in the game, and he belongs on the list as one of the four greatest in the history of the team.

This one will get the most argument from Steeler fans young and old, but there’s no denying that without Big Ben, the Steelers may only have four Super Bowls instead of six.

Upon being drafted in the first round in 2004, Big Ben assumed the position of quarterback two games into his rookie season, and now 15 seasons later he’s never looked back.

Argue it all you want – he’s got a spot on the Mount Rushmore right now, and it doesn’t look like it’ll go away anytime soon.