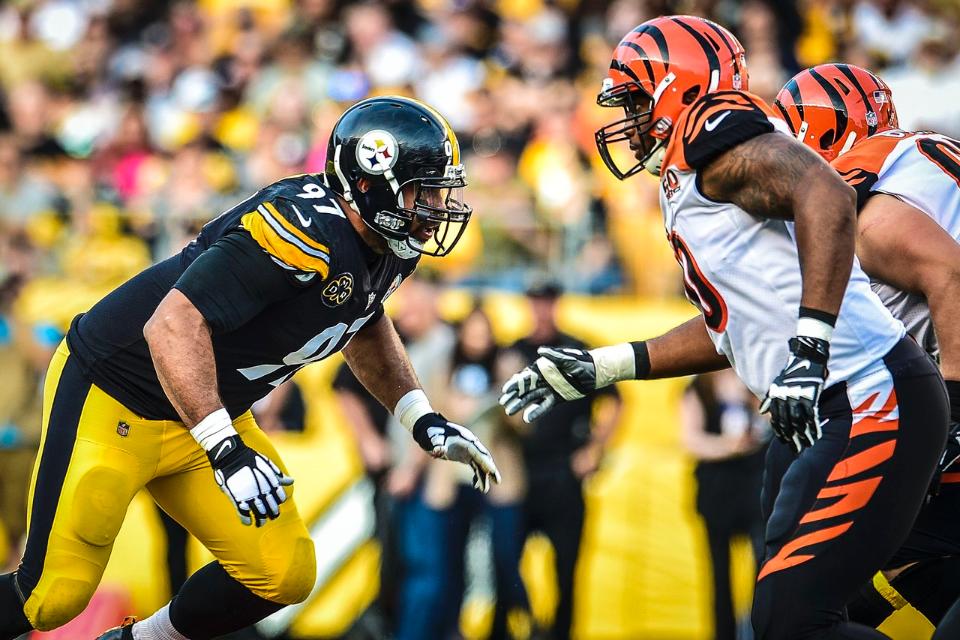 With the 2019-20 NCAAF football season only a matter of weeks away from kicking off, some websites have already got half an eye on next April’s 2020 NFL Draft. The biggest and best college football talents will be hoping to do enough in the coming months to be in contention for selection by the NFL elite next spring. Although a lot can change in eight months, Draft Wire, part of USA TODAY, has undergone a mock draft to provide early first-round draft projections for each team.

The projected draft order was obviously based off the latest Super Bowl prices, as opposed to the latest college American football odds, with the aim of determining which NCAAF stars are most likely to end up at which NFL franchise. Draft Wire predicts that the Pittsburgh Steelers will have 22nd overall pick, which it believes would leave them open to securing the services of LSU’s defensive tackle, Rashard Lawrence. Lawrence has certainly flown under the radar of most NFL fans so far, largely because 2018-19 was his first breakthrough year for LSU.

In his first full NCAAF season with LSU, Lawrence racked up ten tackles for loss and four sacks, which is certainly something for him to build on in the coming months. At 6 foot three inches and 317 pounds, Lawrence is certainly a physical specimen that could stand up to the rigors of NFL football. Although the LSU Tigers have primarily utilized Lawrence as a defensive tackle, he’s also been used as part of three-man fronts on the outside on occasion; demonstrating his versatility even at a young age. Given his quick feet and powerful hands, Lawrence would certainly seem to be a useful value addition as a disruptive defensive lineman.

There’s no doubt that the Steelers’ fans will have been bitterly disappointed at the way their 2018-19 NFL season fizzled out after beginning the campaign with considerable promise. The black and gold may well need fresh blood like Lawrence to help build a new long-term era for Pittsburgh. However, there remains hope across the city that the Steelers can put the disappointment of last season behind them and have a good 2019-20.

It was well-documented that the locker room was anything but a happy place for the Steelers in 2018-19. Antonio Brown stormed out of the squad and demanded a trade, while an unhappy Le’Veon Bell was left on the sidelines. It’s hoped that now Brown and Bell have been traded to the Raiders and the Jets respectively, some form of stability and team spirit can be restored on the field and in the locker room.

Steelers fans will also be pinning their hopes on a new-look three-pronged offensive threat, following the departures of Bell and Brown. Quarterback, Ben Roethlisberger is the only member of the previous offensive trio that remains with Pittsburgh and he will be key alongside wide receivers, Smith-Schuster and Conner who appear to have the appetite and the hunger to fill the boots of their former teammates.

Who Belongs as the Four Faces of the ‘Pittsburgh Steelers Mount Rushmore’?
Mason Rudolph Has Been Fined $50,000 For His Role In The Steelers / Browns Brawl