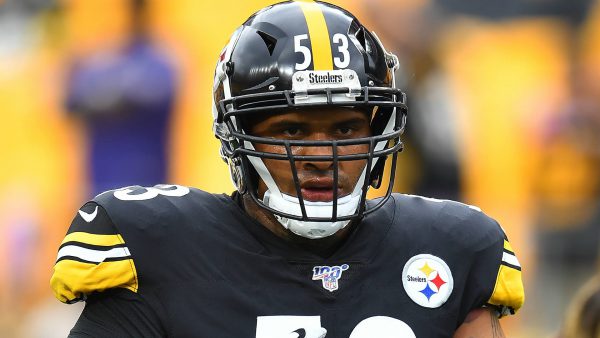 The NFL announced today that the suspension for Steelers center Maurkice Pouncey has been reduced from three games to two.

The suspension came for his role in a brawl with eight seconds left in the Browns’ 21-7 win in Cleveland last Thursday night.

Pouncey will miss Sunday’s game against the Bengals in Cincinnati and the Steelers’ rematch with the Browns in Pittsburgh which will come on December 1st at Heinz Field.

While Pouncey’s suspension was reduced, the suspension for Browns defensive end Myles Garrett will stand, meaning that he won’t play again in 2019 and won’t get paid either.

Browns defensive lineman Larry Ogunjobi’s one game suspension also will stand, but he will return for the game between the Steelers and Browns next week.