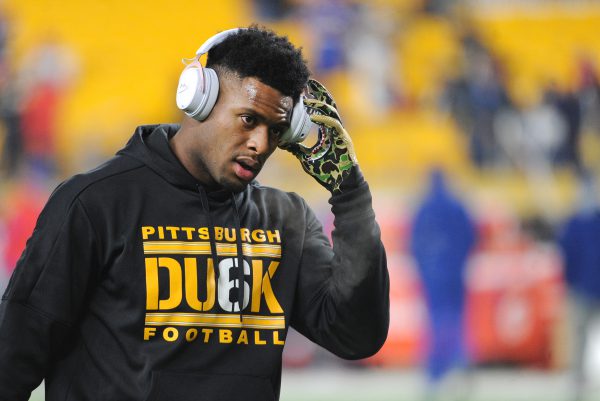 Art Rooney II can only make so much of JuJu Smith-Schuster’s 2019 season, too, Jacob Klinger of Pennlive reports.

Lightly echoing his head coach’s comments at the end of the season, the team owner and president noted that the once-rising star receiver was injured, and playing with backup quarterbacks. Smith-Schuster would be due for a contract extension as he’s approaching the final year of his rookie contract.

Pittsburgh, as a matter of policy, only renews deals for non-quarterbacks. The club also doesn’t negotiate deals once the regular season. Typically, the Steelers ink those extensions in August, or for priority players like Antonio Brown and Ben Roethlisberger, in the late winter or spring.

Like Tomlin, Rooney acknowledged much of what was working against Smith-Schuster in 2019, but also went further. The owner affirmed his desire for Smith-Schuster to be a Steelers wideout well into the future. And then he left his case wide open.

“Well again, it was a tough season to evaluate with the different quarterbacks and some of JuJu’s injuries so it’s a tough season to evaluate from a lot of different standpoints,” Rooney said last Wednesday. “Obviously we still think highly of JuJu and still think he’s going to be an outstanding player in the league moving forward and we will address the contract situation when it’s appropriate.”

The Chin Is In; Former Steelers Coach Bill Cowher Selected Into the Hall of Fame’s 2020 Class
Steelers Won’t Play the Jaguars in London in 2020