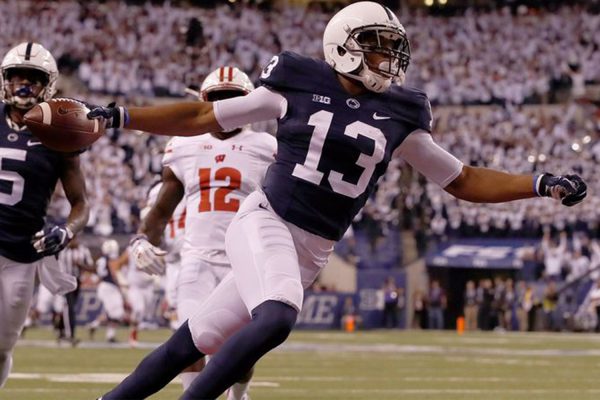 Blacknall, a former Penn State pass catcher, most recently played for the Los Angeles Wildcats of the upstart league, which ceased operations last week after having its season halted midstream because of the coronavirus pandemic.

The 6-foot-2, 210-pound Blacknall appeared in three of five games for the Wildcats, catching four passes for 120 yards and two touchdowns.

The Steelers are the fourth NFL organization for Blacknall, who originally signed with the Oakland Raiders in 2018 as an undrafted free agent. He spent time on the practice squad with the Raiders and Arizona Cardinals and was in training camp last year with the Miami Dolphins.