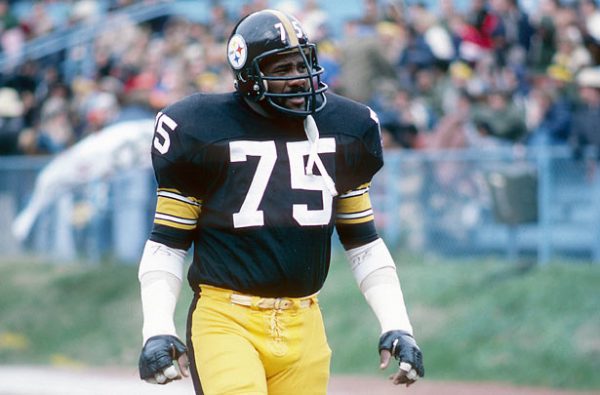 The Steelers are not only one of the most storied franchises over the years, but also have had some great characters in terms of players, coaching and even an owner who have carried some memorable nicknames.

Today we take a look at some of the best nicknames in Steelers history, and of course as always ask for your input in terms of who you think you should have made the list that missed out!

“Bullet” came back for the final four games of the Steelers season in 1945, and against the Chicago Cardinals Dudley ran for a pair of scores and kicked for two additional points and became the Steelers’ leading scorer for that season. He also rushed for 204 yards and returned three kickoffs for 65 yards.

He was also a scout for the Steelers. 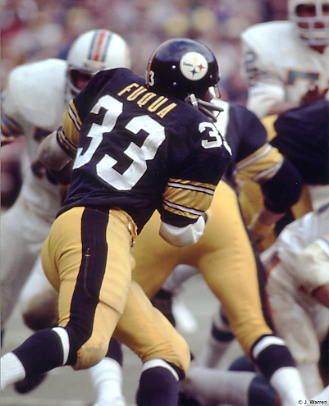 Known as the player who the pass was intended for in the famous “Immaculate Reception” play, “Frenchy” now makes a life by NOT telling if the ball ever hit off him (which at the time would have been illegal).

Fuqua was a solid player in his time with the black and gold, playing in 100 games, rushing for 3,031 yards and scoring 24 touchdowns.

Also known as Johnny Blood, McNally was named a member of the NFL 1930s All-Decade Team and was inducted into the Pro Football Hall of Fame as a player in 1963, as one of the Hall of Fame’s 17 charter members.

He might be known mostly for his time with the Packers, he was a member of the Pittsburgh Pirates (as they were known by back then) from 1937 to 1939.

On his first play as a member of the Pirates, he ran back a kick 92 yards for a touchdown. 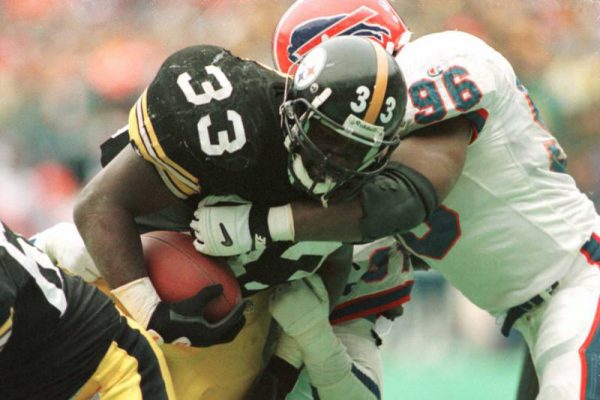 Known more as “Bam” Morris than his real first name which is Byron, Morris was a member of the Steelers from 1994 to 1996.

Sadly his Steelers career was over police found 100 kilograms of marijuana and one gram of cocaine in his car during a traffic stop. He was fined $69,000 and sentenced to 420 hours of community service and six years’ probation.

A nickname that truly fits the man, no one can ever out rank the “Chief,” the owner of the Steelers who passed away prior to the 1988 season.

A member of the Hall of Fame, if you met Rooney, you will never forget it, as he was one of the nicest most generous people in the history of the league.

Known more for his time serving as Associate Justice of the Supreme Court of the United States from 1962 to 1993, White was the first-round pick of the Pirates in 1938 when he led the league in rushing. 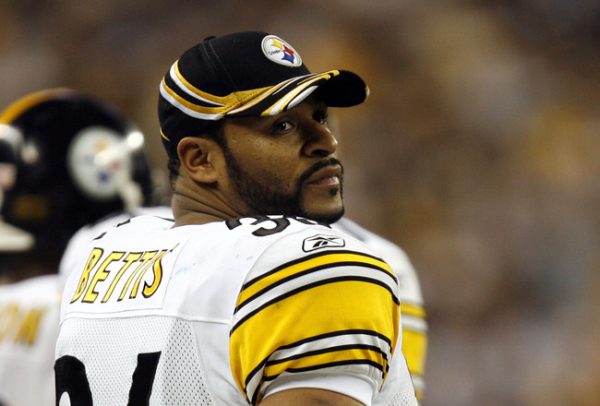 Known for running over the opposition, “The Bus” was the heart and soul of the Steelers for a number of years after a trade that brought him to Pittsburgh in 1996.

The Hall of Famer made the right move sticking around for the 2005 season, as he helped the Steelers get to the playoffs, and then was a member of the team that won the Super Bowl in his hometown of Detroit against the Seahawks in Super Bowl XL.

Still regarded as the best trade in the history of the franchise. 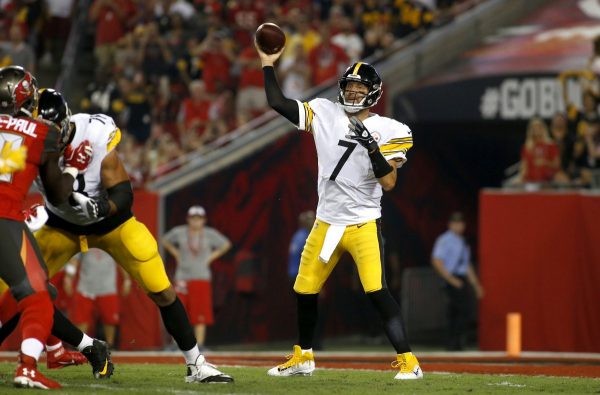 Upon entering the league in 2004, it didn’t take long for “Big” Ben to be known as one of the best quarterbacks in the league.

The likely Hall of Famer is ready for a comeback in 2020 after elbow surgery ended his season less than two games into the 2019 campaign.

If he’s not the best QB in the history of the team, he’s right there with Terry Bradshaw.

Ready to get a bust in Canton at the Hall of Fame this summer, Cowher led the Steelers back into glory when he became the coach in 1992.

Steeler fans took to Cowher right away, and in 1992 he coached the team to an 11-5 mark and the top seed in the AFC. He led the team to two Super Bowls, winning Super Bowl XL in 2005.

He left the game after the 2006 season and now serves on CBS on the pre and post game shows. 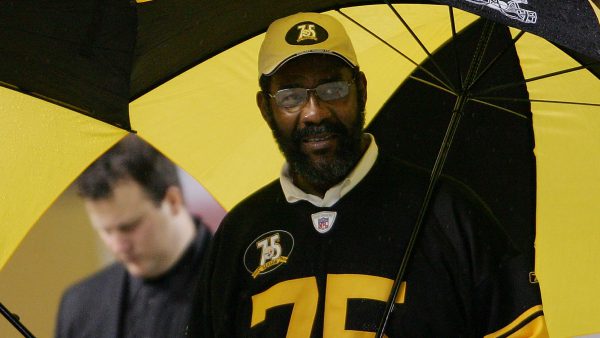 The best nickname belongs to maybe the best player in the history of the franchise. Greene was the first overall pick of the Steelers in 1969, and he was on all four Super Bowl teams in the 1970’s.

No one can deny the success that Greene brought to the franchise, and it wasn’t just on the field, but it was also the attitude he brought as well.

Determined never to be known as nothing more than a winner, Greene stood out on a team that will be remembered as the best team of the 1970’s.

An Educated Guess at What the 2020 Steelers Schedule Could Look Like
Steelers Overcome Early Sloppy Play, Open 2020 with 26-16 Win Over Giants