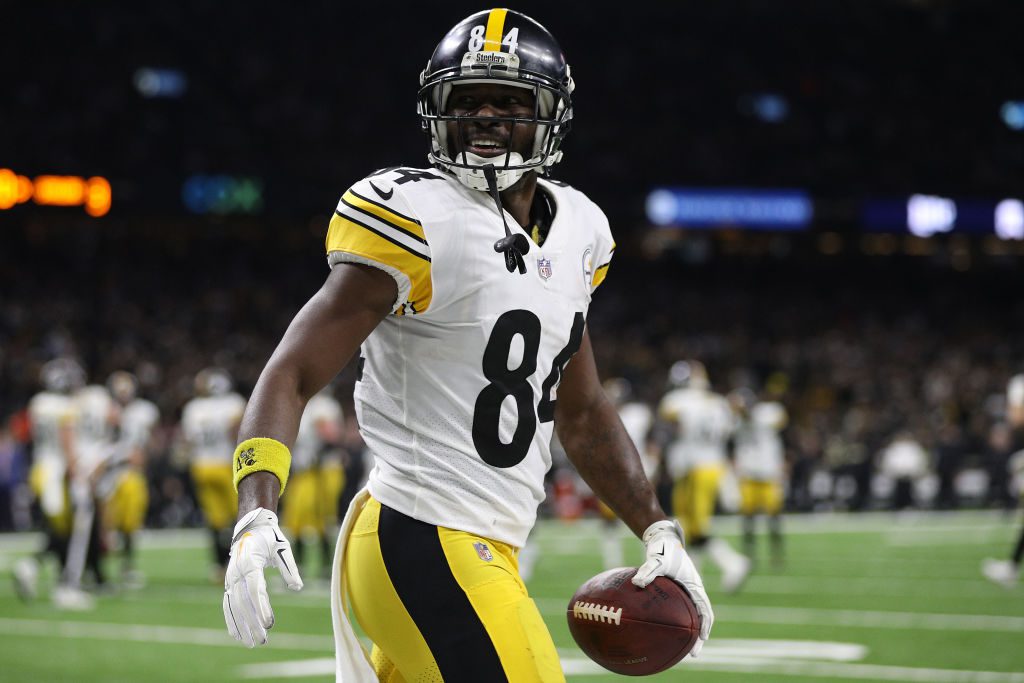 For four seasons (from 2014 to 2017), Pittsburgh’s offense was kept on four B’s – Big Ben, Brown and Bell. Receiver Antonio Brown was consistently named to the season’s first team every year during that time.

The Steelers made the playoffs in all four seasons, but they never made it to the Super Bowl. The main problem was poor defense. Pittsburgh lost to New England in the Conference Finals following the 2016 season and to Jacksonville in the 2017 divisional round. At the same time, the Steelers conceded 91 points in total in two matches.

In 2018, the four B’s began to fall apart. Antonio Brown had feuds with Roethlisberger and Mike Tomlin at the end of the 2018 season. He moved on to another team in the 2019 offseason.

Over time, Tomlin was able to build the kind of defense that became capable of making Pittsburgh a contender in the AFC. The Steelers made the playoffs again this year after a two-year absence but suffered a loss to Cleveland in the wild-card round. That loss was predictable. The top bookmakers, who lead the Meta.reviews rankings, thought the Browns were favorites while the probability of Cleveland winning was about 20%.

But still, before the start of this season, there was an impression that Pittsburgh had relatively painlessly survived the loss of the offensive leader, and he simply ruined his career and lost the chance to get the title. However, Brown ended up in Tampa Bay and received the championship ring a few days ago.

Of course, we can talk for a long time about Antonio’s decision to leave Pittsburgh and the ways to implement this idea. Brown has gone through a lot during his career. He froze toes while playing for the Raiders, played for New England, was accused of sexual harassment, threw furniture, fisted a car driver, announced his retirement several times but changed his mind. Yet, today the championship ring he won with Tampa Bay glistens on his finger.

The NFL is very unpredictable.

Seven Memorable Games In the History Between the Steelers and Jaguars
NFL News: Draft Board Shows Four 1st-Round QB’s