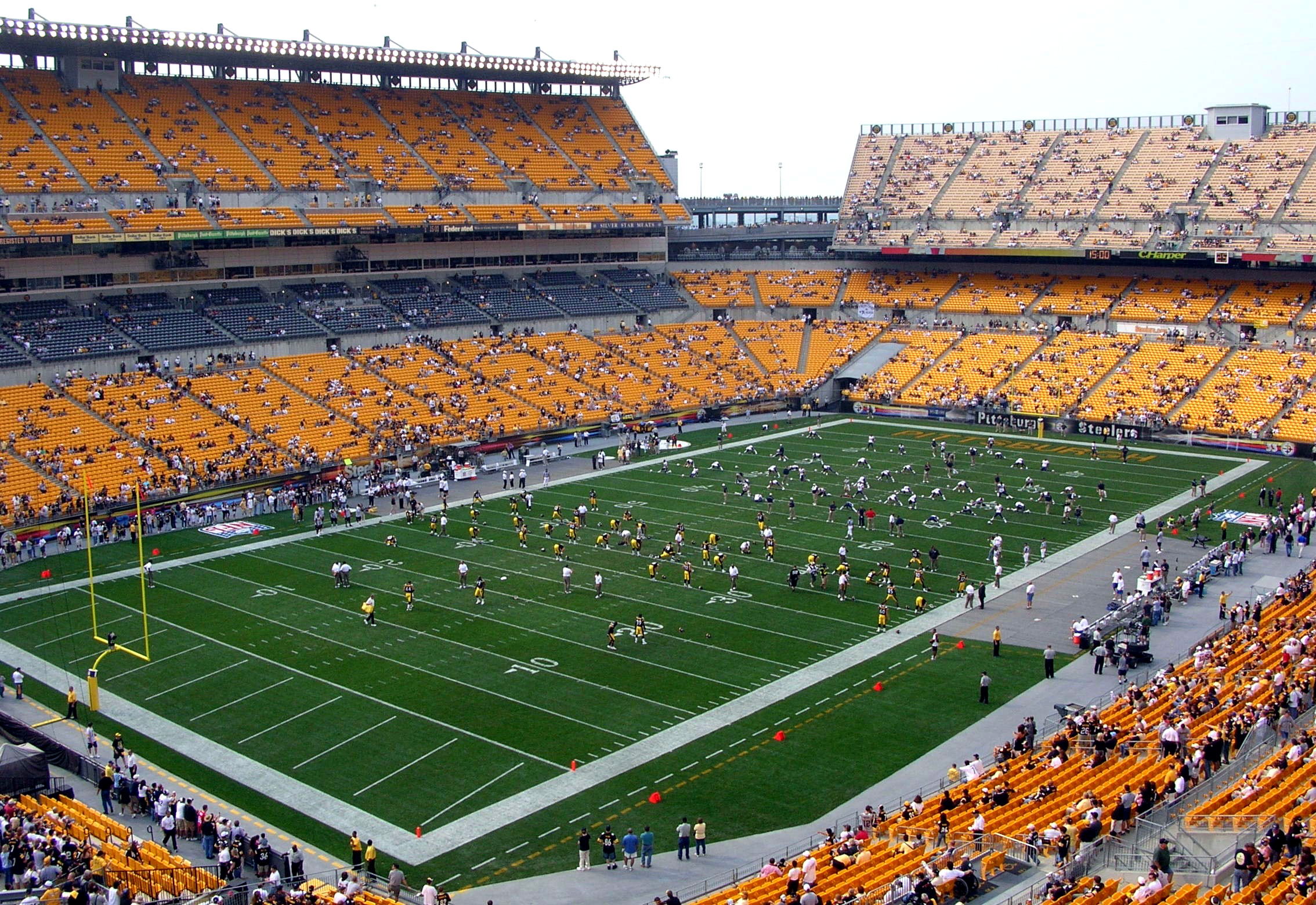 Surprise, surprise. Lines to get into Heinz Stadium were a mile long for the team’s home opener yesterday, thanks in part to the team’s decision to adopt mobile-only ticketing. For those of you out of the loop, the team is only allowing entry with mobile tickets, which caused HUGE delays in getting into the game.

While teams have used “COVID safety” as the reason for the switch to mobile-only tickets, the real reason is control of tickets being sold on the secondary market. But so far, this new tech has been met with nothing but problems, making us wonder if this is here to stay, or a short-lived experiment gone wrong.

One fan tweeted “Well Heinz Field is the WORST Stadium in the NFL! It took almost the first quarter to get into the game and we were in line starting at 12:35. We got in because a gate was opened and people rushed in. No tixs checked!”

The Steelers played spin control, issuing the following statement after the debacle: “We asked our fans to make sure they got their tickets downloaded to their Apple Wallet or Google Pay before they got to the line, and unfortunately some didn’t and it caused some backups,” Steelers Director of Communications Burt Lauten said. “But we anticipated some of that given it’s the first regular-season game with this new mobile ticketing.”

In fact, they went one step further, suggesting that fans show up earlier to their next home game against Cincinnati. Now I don’t know about you, but I don’t want to show up 2 HOURS EARLY to get into the game, just because the team can’t get their shit together.

Here’s hoping that the next go-around at Heinz Field goes a little bit smoother. Because while right now long lines aren’t the end of the world (as long as you’re not missing part of the game), it’ll be a whole different story when winter comes and people are freezing their asses off in the cold.

My take? Make mobile tickets optional, have separate lines for those people, and keep the lines moving efficiently.

If anyone here was at the game yesterday, be sure to leave a comment below and let us know what your experience was like!

StubHub Is Offering 10% Off Tickets To Any Steelers Games!