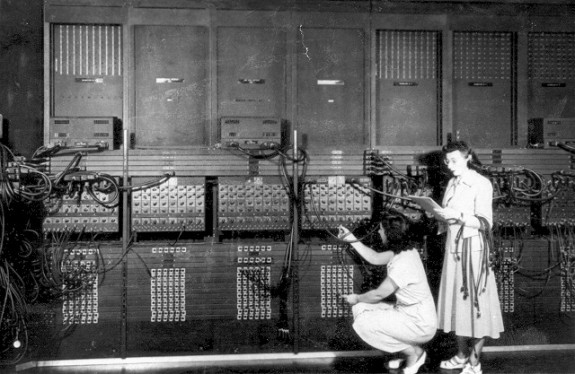 Got an email today about this machine that when not playing chess is evidently picking winners of NFL games – the (trumpets please) Predictalator!!!

Seems that the Predictalator has already played the 2013 NFL season 50,000 times before it’s actually played, and therefore have no worries about throwing out who is going to make the postseason, how those postseason games will go, and who is going to the Super Bowl.

Steeler fans that believe in things like the Predictalator get ready to be excited! While the machines says the Steelers won’t win the Super Bowl (it has the Broncos losing to San Francisco 31-27, it does have the Steelers as the #6 team in the AFC as a wild card.

As far as the rest of the season, here’s the way that the machine sees the 2013 Steelers rankings and such lining up:

As far as the postseason, here’s the way the machine thinks it will play out.

This will be fun to go back in January to see how right they were, and if the Steelers truly are destined to be a 6th seed in the AFC in 2013.