Steelers Down 21-3 At Half In Oakland 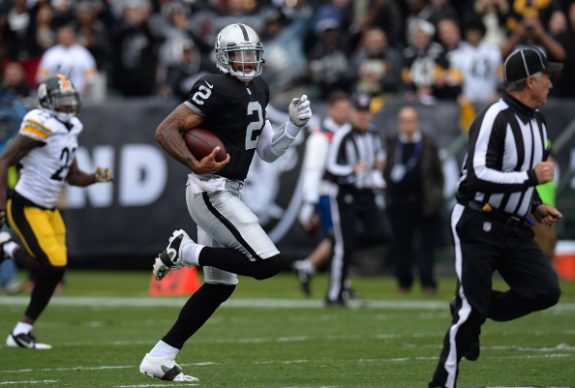 The Steelers just played one of their worst first halves in a LONG TIME – and know trail Oakland by 18 points at 21-3.

You all saw it, and many on our Twitter feed @SteelersGab have left their thoughts. We asked you ‘one word’ to describe the effort of the half, and here’s the results.

While the first half from Hell was going on, the team did get a pair of turnovers, including one by Troy Polamalu, who is making a huge push for the Pro Bowl 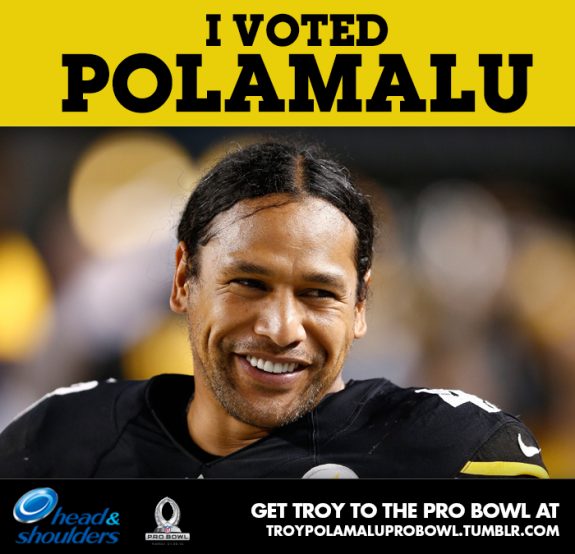