Darrius Heyward-Bey’s Deal Only Guaranteed For $65,000 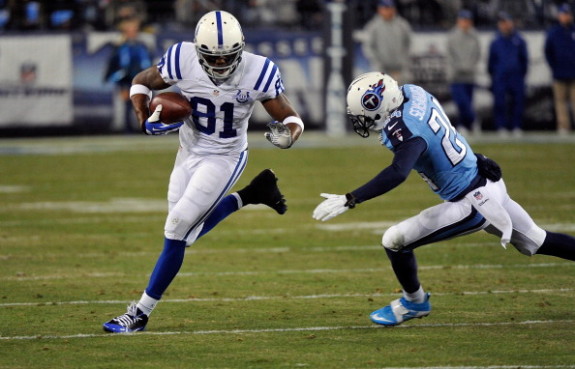 According to CBS NFL insider Jason LaCanfora, the contract that the Steelers handed wide out Darrius Heyward-Bey this past week isn’t one that will hurt the team should things not work out.

As you can see from the tweet from LaCanfora, the deal only will cost the team $65,000 guaranteed via a signing bonus.

Darrius Heyward-Bey's deal with PIT includes only $65,000 guaranteed via a signing bonus. Has a base of $730K. Very much a tryout contract

The 27-year-old played in all 16 games for the Colts last season and caught 29 passes for 309 yards and a touchdown. Heyward-Bey spent the 2013 in Indianapolis after spending the first four seasons of his career in Oakland.