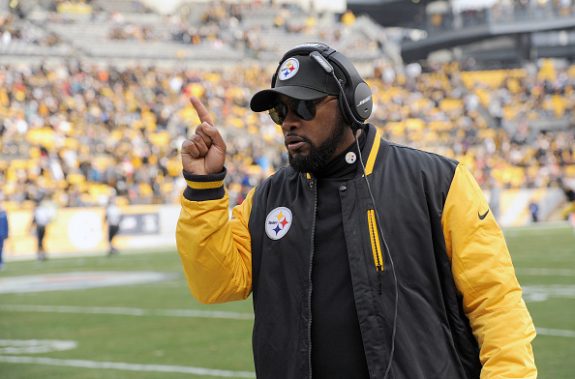 The Steelers along with the rest of the NFL will embark on another NFL Draft tomorrow night as teams look to stockpile for the future of their franchises.

For Steelers head coach Mike Tomlin, it’s his 9th draft as head coach of the franchise, and he will yet again along with GM Kevin Colbert and the Rooney’s have a shot to pick a big impact player with the 22nd pick of the draft.

Since he came along for Bill Cowher in 2007, Tomlin has hit on a couple of his first-round picks, and then again has had a few be so-so to say the least.

Today we look at all of those picks, and rank them as we give you our ranking of the eight Steelers First-Round Draft picks under Mike Tomlin.