Top 10 Steelers Draft Picks Not Taken In The First Round 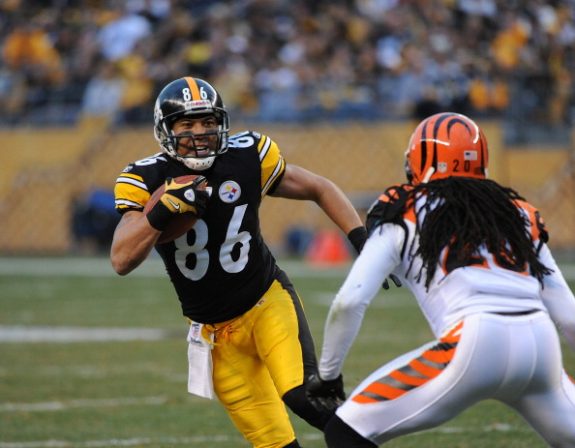 With The 2015 NFL Draft mere days away, I’m sure you have all heard that the Steelers are a team to watch on day two and three because of their penchant for late round magic.

The reason is because the team has drafted 8 Hall of Fame Players after round one. That number is sure to grow with the likes of Hines Ward, and maybe even Brett Keisel. Not to mention guys like Andy Russell, and Rocky Bleier, who were key cogs to the teams of the 1970’s.

Many may not know that the Steelers drafted Johnny Unitas in the 9th round in 1955. The Steelers have definitely had success after round one, my job is to give you what I believe is the top 10, which is no easy task.

Now on to the hard part, the Top 10 Steelers Draft Picks Not Taken in Round 1: