LeVeon Bell Showing Greatness In A Short Span Of Time 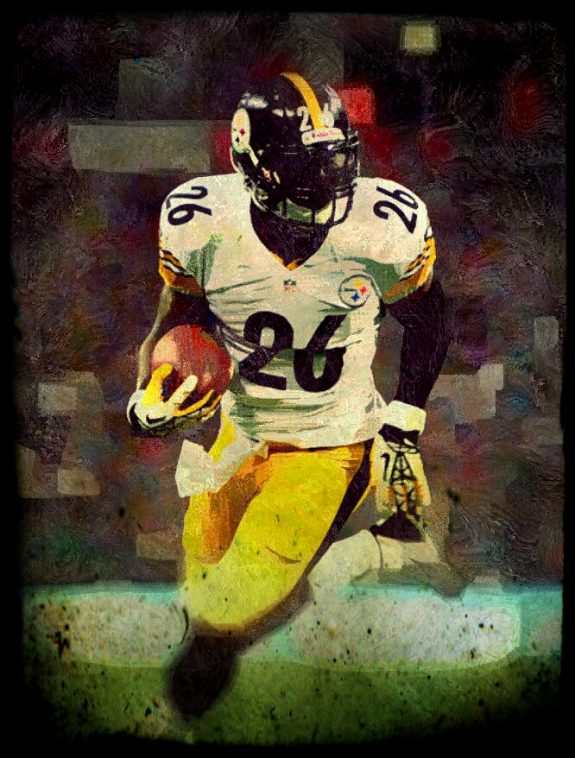 LeVeon Bell in his short career has put together some impressive games. In just two years, Bell has ascended to the top of the list as one of the elite running backs in the NFL. Steelers Gab takes a look at Bell’s five best games so far.

Bell missed the first three games due to a knee injury.  In week seven versus the Ravens, Bell rushed for 93 yards as the Steelers went on to win that game. Bell frustrated the Ravens defense all game long, constantly making the first defender miss and gaining the tough yards. It was the game that put Bell on the NFL map. Also doing it against a rival opponent made it all the more special.

(Use the navigation below to see the remainder of the list)