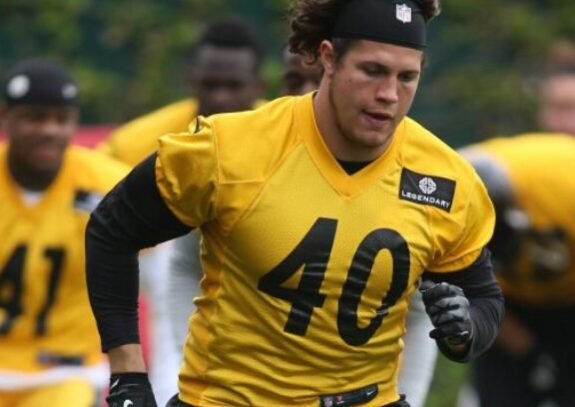 Keith Butler will get his first opportunity as defensive coordinator to field a revamped defense in a game situation on Sunday.  With depth at several positions, it will be a major focal point in analyzing how well the team has adjusted to new faces and assignments.  The defensive secondary will likely see plenty of rotation throughout the game as the Steelers determine if they have made adequate preparations to reverse last season’s deficits.

Even at half-speed, Pittsburgh will be focused on how well guys like B.W. Webb matchup against Vikings backup receivers Stefon Diggs and Ryan Whalen. Pass-rushers like Howard Jones and Anthony Chickillo will be given the opportunity to translate camp lessons to handling Minnesota’s offensive line in order to get to the quarterback under center, whether Bridgewater, Shaun Hill or Taylor Heinicke.

Players on the bubble, like Jarvis Jones, will be expected to show they’ve matured and are ready to lead.

Roethlisberger, Bell, Brown Among Those to Sit Sunday at Hall of Fame Game
Cover One: Steelers good, bad and ugly in 14-3 loss to Vikings