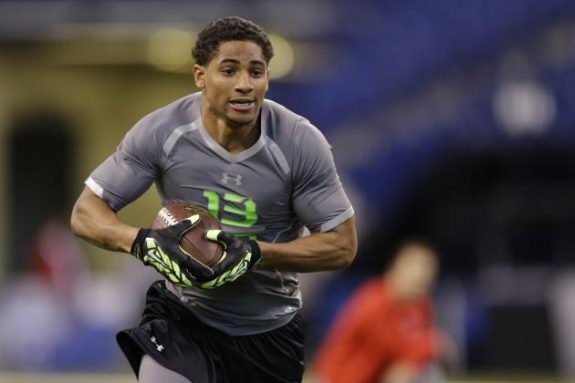 The Pittsburgh Steelers finished trimming their roster to the mandated league limit of 53 players ahead of the 4 p.m. deadline on Saturday after releasing seven players on Friday and trading Brad Wing to the New York Giants.  In addition to cuts, the Steelers signed free agent cornerback Ross Cockrell.

Cockrell, a 6-0, 190 pound corner who played collegiate ball at Duke, was drafted in the fourth round (109th overall) of the 2014 NFL draft by the Buffalo Bills, but was released last month after playing in seven games his rookie season.  The Steelers have assigned him jersey number 31.  Cockrell was signed to a one-year contract.

The next deadline for the Steelers is Sunday, September 6, when they are allowed to sign ten players to their practice squad after 1 p.m. ET.