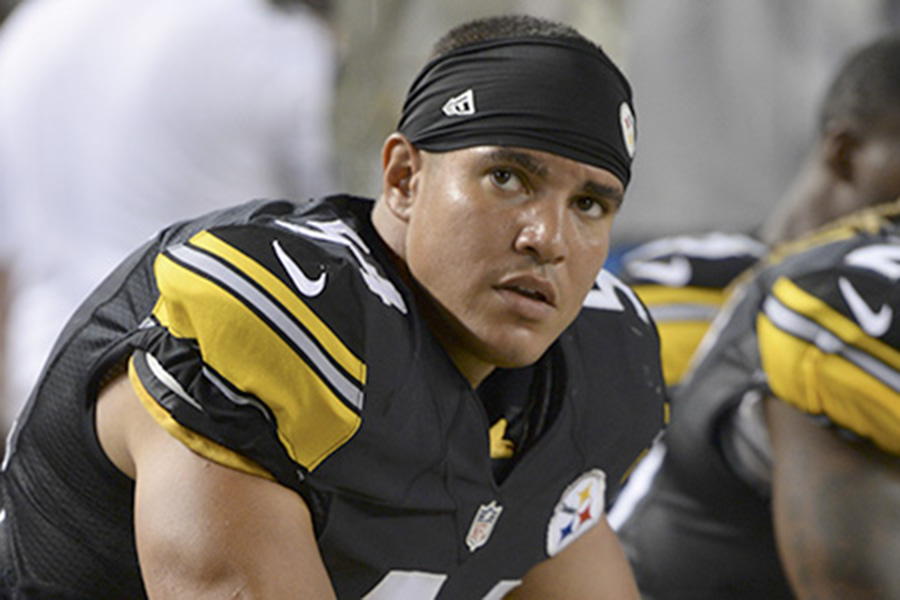 The Steelers are releasing one of their linebackers, as according to Aaron Wilson the team is saying good-bye to veteran LB L.J. Fort.

L.J. Fort being released today, according to a source

The move comes somewhat as a surprise, as the team now has just three inside linebackers, Tyler Matakevich, Ryan Shazier and Vince Williams.

Fort had spent the previous three seasons with the Steelers and played just one defensive snap in Sunday’s win against the Cleveland Browns.

He was an undrafted free agent from Northern Iowa, and first inked with the Browns back in 2012 and made their 53-man roster as a rookie.

Fort played in 16 games with Cleveland, and moved on to a deal with the Denver Broncos in 2013.

Not Pretty But It’s a Win; Steelers Open 2017 with 21-18 Win in Cleveland
Steelers DE Stephon Tuitt Could Be Back in a Few Weeks According to Report