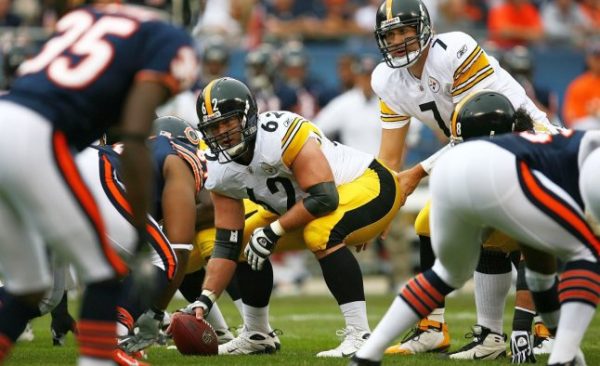 The Steelers have never had much luck in Chicago, winning just one time, and that was over 20 years ago, the 1995 season which ended with the team playing in the Super Bowl against the Dallas Cowboys.

Other than that fateful Sunday, the black and gold has NEVER won a game in the Windy City, but on Sunday against a rather lackluster Bears team, they have an excellent shot to reverse that trend.

The Steelers are coming off a solid opening day home win over the Minnesota Vikings, and want to stay on a roll as they will travel to play the Ravens following the affair with the Bears.

There’s no doubt that on paper this game should go to the Steelers in a big way, but again, we’ve all seen the letdowns for this Steelers team under Mike Tomlin, like last season in week three when they were dominated by the Philadelphia Eagles and rookie quarterback Carson Wentz.

Here’s our look at the three keys to a win, and keys to getting the Steelers to 3-0 in time for a showdown with Baltimore in week four.