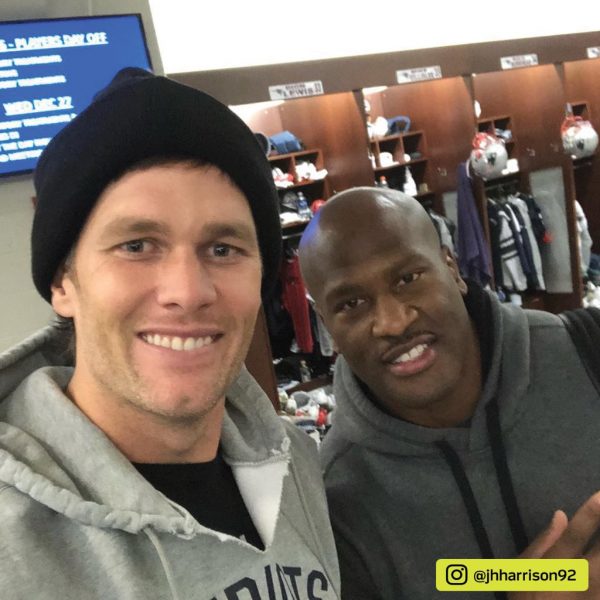 If the AFC Championship Game happens to be between the Steelers and Patriots for the second straight season, the black and gold will be looking across the field at an old friend according to reports today.

It was reported earlier on Tuesday that all-time Steelers sack leader James Harrison was visiting the Patriots following his Saturday release by the Steelers, and now Adam Schefter and Field Yates of ESPN are reporting that Harrison is signing with the Steelers biggest rival.

Could lead to potential matchup of Harrison vs. Steelers in postseason.

This is a kick to the stomach for many Steelers fans who probably wouldn’t care if Harrison signed with a team like the Eagles or Rams, but to go to the very team that Pittsburgh is most likely going to have to get through to get to the Super Bowl is tough to swallow.

We will see just how much Bill Belichick and the Pats use Harrison, or if he’s simply there to be an informant to the Pats for how the Steelers run certain plays on defense to further help New England should a rematch occur in late January.