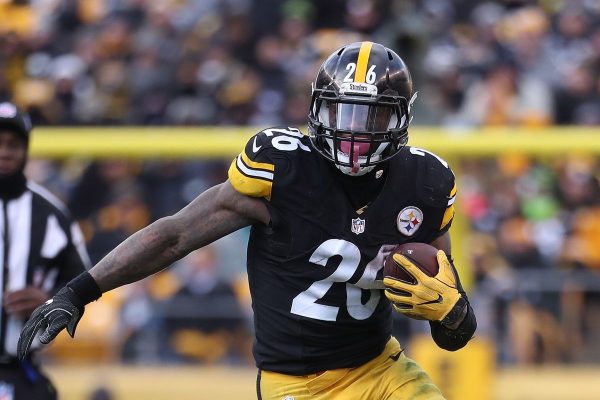 Steelers running back Le’Veon Bell told Jeremy Fowler of ESPN he’s prepared to sit out a season or even retire if franchise tagged for the second consecutive year.

“I hope it doesn’t come to that, but I would definitely consider it,” he said before Thursday’s practice.

Bell played on a $12.1 million franchise tag in 2017, and the number is projected to increase to around $14.5 million for next season. Teams can tag a player between Feb. 20 and March 6, after which they would have until July 16 at 4 p.m. ET to work out a long-term contract.

Last July, Bell turned down a long-term contract that reports said were worth up to $30 million in the first two years because he felt the team didn’t value his full skill set.

Asked what the Steelers should do this offseason, Bell said simply: “value me.”

“Just get the numbers straight exactly where we want them. I’m not going to settle for anything,” Bell said. “I know what I do and what I bring to the table. I’m not going out here getting the ball 400 times if I’m not getting what I feel I’m valued at.”

Bell said he would “probably be done” with football if he did sit out 2018.