Steelers Name Their Four Captains for the 2019 Season 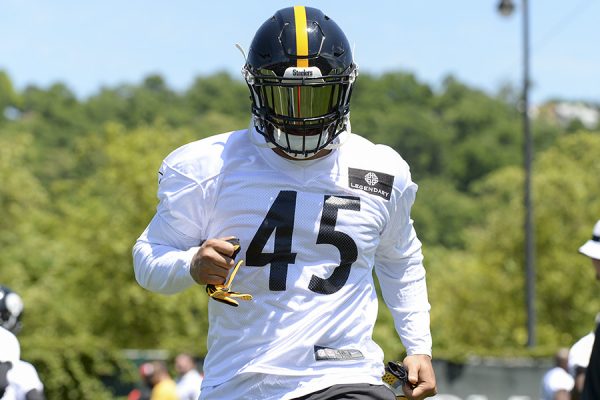 The Steelers announced their 2019 team captains on Monday, and none of the names that were chosen come as much of a surprise to anyone that knows the roster.

Ben Roethlisberger and Maurkice Pouncey are the two captains on offense, Cameron Heyward is the captain on defense and Roosevelt Nix is the teams 2019 special teams captain.

Heyward will make his 5th straight appearance for the team as captain, and Nix has been named the special teams captain for the first time in his career.

Antonio Brown Claims He and Ben Roethlisberger Were ‘Never Friends’
Same Old Story; Brady Has His Way with the Steelers in 33-3 Beating, Three Takeaways