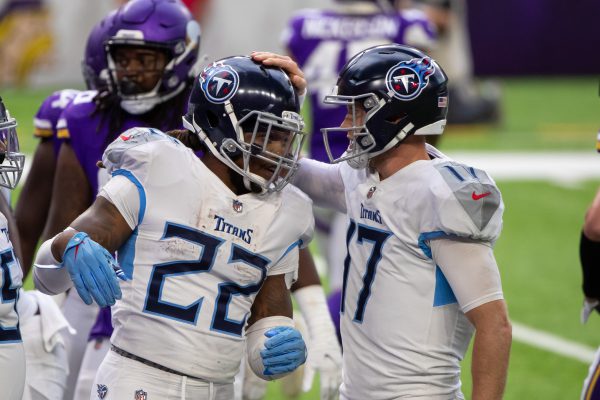 Despite a day of chaos in Tennessee with the Titans, the NFL says that the Steelers scheduled 1pm game Sunday in Nashville will go on as planned.

It was announced that at least three new players, and five new personnel have tested positive for COVID-19 according to reports.

The Titans suspended in-person club activities after the results came in on Tuesday morning. The Minnesota Vikings, who played the Titans on Sunday, have done the same.

Tennessee isn’t scheduled to be allowed to re-open their facility until Saturday, meaning they won’t have much time to get ready for the 3-0 black and gold.

NFL.com reports that Titans coaches have told players if they have to go without any in-person work until Saturday, they’ll have a walkthrough then and host the Steelers at 1 p.m. ET on Sunday as scheduled, NFL Network’s Mike Garafolo reported.

The Steelers will get a chance this week to go on with business as usual, and while they should have the edge with the ability to practice, they still should not look past the 3-0 Titans.

“We have been given a mandate to prepare as if the game is going to be played, and played on time,” Mike Tomlin said Tuesday.

With that and a few practices in front of them, the Steelers should have no excuses come Sunday in Nashville.

Steelers Lower the Boom on Watson and the Texans, Move to 3-0 with 28-21 Win
Steelers and Titans Game Moved From Sunday, To Be Played Monday or Tuesday