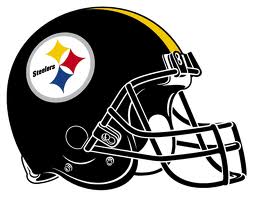 For the fifth time in eight seasons the cost of a Pittsburgh Steeler ticket will go up. According to reports from Pittsburgh Tribune-Review the cost of a ticket could go from $92 in 2011 to $100 in 2012.  According to the report, specific details of the increase were unknown. But a letter to season-ticket holders, the Steelers explained the increase by stating that it was done to “meet the challenges of remaining competitive in the National Football League”.

The Steelers did not raise ticket prices last year. The team has had a tough offseason cutting fan favorite veteran players Hines Ward, Aaron Smith, James Farrior, and Chris Kemoeatu. The Steelers have also reworked the contracts of many players to get under the salary cap. The cost of the tickets going up will help the team pay for the bonuses in all the new contracts. But cost of the tickets will be forgotten if the Steelers continue to win.