What Do The Steelers Do To Improve The Run Game In 2013? 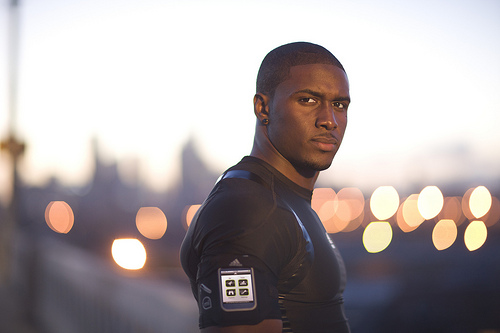 To a man, the Steelers run game simply wasn’t good enough to get the job done in 2012. The position will be in flux big time this offseason, with Rashard Mendenhall being an unrestricted free agent, and Jonathan Dwyer and Isaac Redman both being restricted free agents.

After his suspension late in the season, one would think that Mendenhall will for sure be gone in 2013 unless he comes back with a huge hometown discount.

Dwyer and Redmen both showed flashes of being feature backs, and most seem to think that Dwyer is the guy that would get the longest look at being a long-term feature back, but who knows if the front office think that way.

So what way will the team go to try and make the clubs 26th overall ranking in rushing offense improve? That’s the million dollar question.

“Where we were in the running game last year was indicative of the talent at the position. … That group of players didn’t produce the way we anticipated they would,” GM Kevin Colbert said last week.

If your thinking free agency, here’s the biggest names that could be out there in the market the team could go after:

I don’t see Jackson going anywhere, but remember another former Rams back and was on the outs in St.Louis that came aboard and could very well be a Hall of Famer (Jerome Bettis).

Felix Jones could be interesting, as could Reggie Bush.

All in all, I think the draft and what’s on the roster with Dwyer will be the answer, but I would love to hear the opinions of what you all think this team should do to get better.