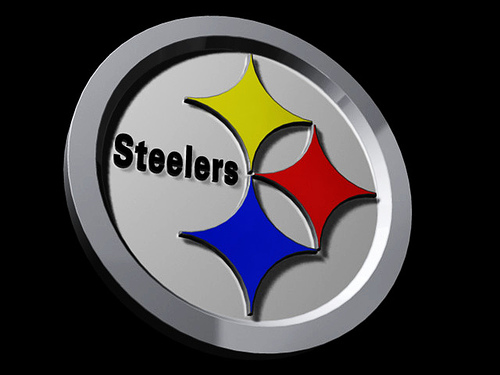 Fifth year offensive tackle, Jake Long, was the first overall pick in the 2008 NFL Draft. The Dolphins drafted Long after they finished their 2007 season winning just one regular season game. Much like the Steelers, the Dolphins do not have one player they drafted in 2008 remaining on the roster. The four-time pro bowler signed with the St. Louis Rams. Late last night, right before Long agreed to terms with the Rams, it was reported that the Steelers tried to reach out to Long and give him an offer. Long must not have found the offer interesting, but what does this tell us about the Steelers moving forward and where they stand on tackle Max Starks.

It seems that over the past three seasons, the Steelers have been trying to find a replacement for tackle Max Starks. However, no one seems to fill in and produce the way Starks does at protecting Ben Roethlisberger’s blind side. The Steelers will most likely give Starks a one-year minimum contract to keep him for the 2013 season. However, with the Steelers’ attempt to get Long, will they go after another big name free agent? Andre Smith and Sebastian Vollmer are still out and available to sign. These two players will most likely be cheaper than Long when they are signed because they have not had the success that Long has had.