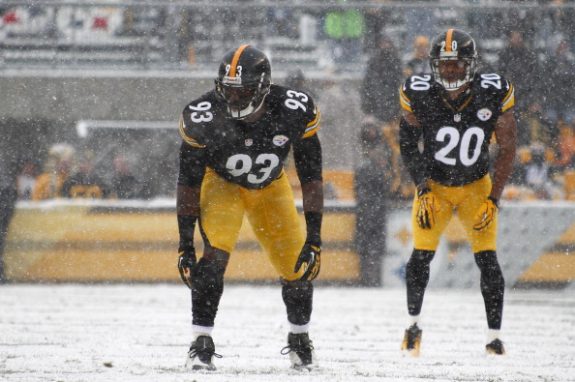 In a move that can only be described as stunning, the Steelers have placed the Transition Tag on linebacker Jason Worilds.

The amount that it’s going to cost to keep Worilds – $9.75 million.

It simply comes down to the fact the team felt that Worilds is worth it – now there’s going to have to be some fallback from it – like the team working to reduce the salary and cap number for safety Troy Polamalu.

Also there’s rumblings the team may have to part ways with cornerback Ike Taylor, another player that could pay the price for tagging Worilds.

The tag on Worilds means that he’s not going anywhere, and the team felt that his value late in the season was big enough (8 sacks) to keep around.

Let’s hear it Steeler Nation – what do you think? Good move? Not a smart one?