Steelers rookie Zumwalt credits Spanos for preparing him for NFL 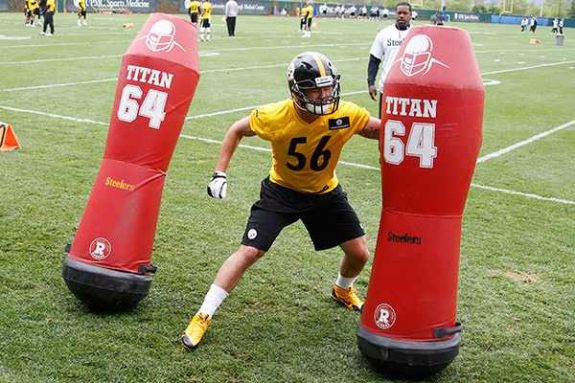 Rookie linebacker Jordan Zumwalt exited his collegiate career at UCLA and entered the 2014 NFL Draft to be selected by the Pittsburgh Steelers in the sixth round.  During rookie minicamp last week, Zumwalt was put through drills at both inside and outside linebacker.  Zumwalt may have a leg up on competition for a roster spot this season with the Steelers – and if he does, he gives the credit to former Steelers and UCLA coach Lou Spanos for the assistance.

While Spanos was with Jim Mora’s staff at UCLA in 2012, Zumwalt played in a defense that is strikingly similar to that which Dick LeBeau employs with the Steelers.    Spanos spent 1995-2009 with the Pittsburgh Steelers and is now the linebackers coach for the Tennessee Titans.  “Before I came here, he was talking about the Steelers way,” Zumwalt told ESPN.  “There’s a lot I can transfer onto the field and (Spanos) taught me to be a better person off the field as well.”

The head start that Spanos may have given to Zumwalt will be of use due to the fact that the young linebacker will be forced to miss nearly all of the OTA practices with the Steelers due to college commitments.  Because UCLA utilizes quarters over semesters, Zumwalt’s classes won’t end in Westwood until June.  That would limit Zumwalt’s return under the rules until the final minicamp that will conclude offseason practices.

“Luckily I’m coming from a very similar defense,” said Zumwalt.  “I really plan on being a big special-teams guy here if coach [Mike Tomlin] gives me the opportunity.  I’d love to be on every special teams here if I got the chance.”

Zumwalt has a great opportunity to play on special teams quite a bit, and there is even talk that with depth issues at the linebacker position in the Steelers defense that the ex-Bruin will see time with the first-team defense as soon as training camp at Latrobe, PA. 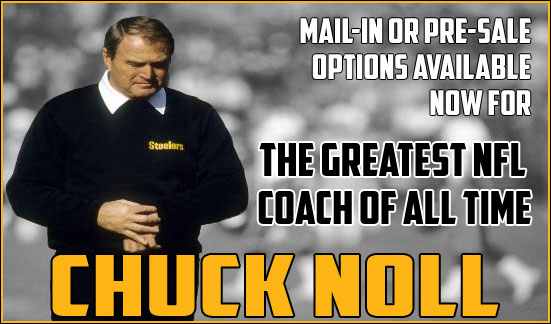