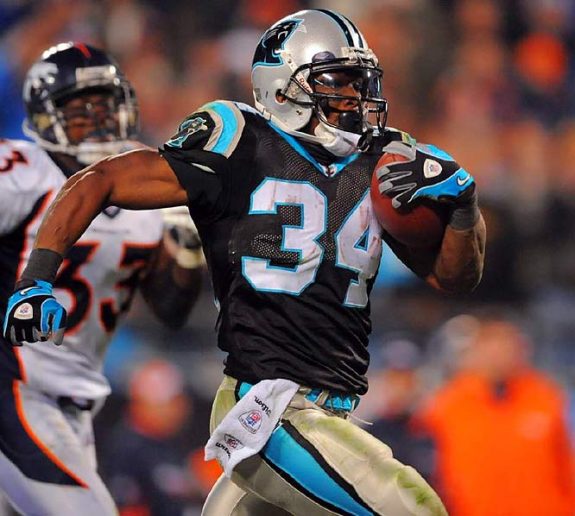 Think the visit today that the Steelers have set up with free agent running back DeAngelo Williams is nothing but a smoke screen for him to get a better offer elsewhere?

Williams appears serious about his interest in coming to the defending AFC North Champions, as Thursday night he put out a video and tweet basically saying he is hopeful to have a new team after his visit with the Steelers Friday.

The 31-year-old was released by the Panthers in a cost cutting move that saved the team about $2 million. While expected to be the backup for Le’Veon Bell should he sign, Williams has plenty of experience to be a feature back when called upon.

We worked out today and hope to have a new home tomorrow! #lotstoprove pic.twitter.com/hOewbFRjtB