No Need To Panic During Free Agency Period For Steelers 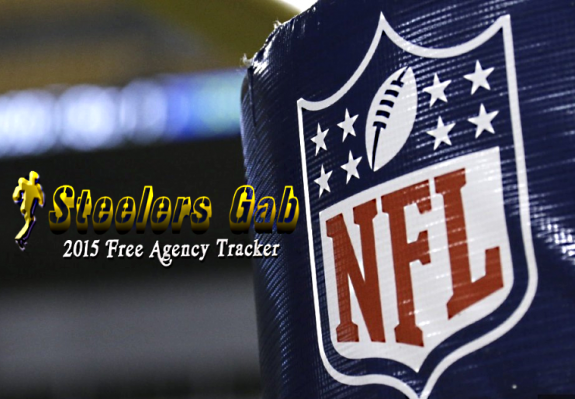 Free agency in the NFL has taken on a life of its own with all of the big spending, trades, emotional players, coaches, fans, etc. So far the Pittsburgh Steelers have not made any eye-0catching moves, but there is no need to panic.

In free agency last season, the Steelers signed players such as Mike Mitchell, Arthur Moats, Matt Spaeth, Brice McCain, Darrius Heyward-Bey, LeGarrette Blount, Cam Thomas, Brett Kiesel and James Harrison.  There were some ups and down with this particular group but several of these players will be back to contribute this upcoming season. Teams who usually spend big money in free agency year after year are teams who draft poorly and have no stability. The Steelers, love them or hate them, are strong believers in letting their draft picks develop and giving them every chance to succeed.

It makes little sense to draft players, groom them and then bury them on the depth chart with a player who will be overpaid and only on the roster for a short amount of time.

A great example of successful team building is the Seattle Seahawks.  They have drafted players such as Richard Sherman, Kam Chancellor, Earl Thomas, Bobby Wagner, Bruce Irvin, and Russell Wilson.  The conclusion of the matter is that a Super Bowl team is built mostly through the draft with only a few extra pieces added in free agency.