Revisting Cornerback Prospects for Steelers in the Draft 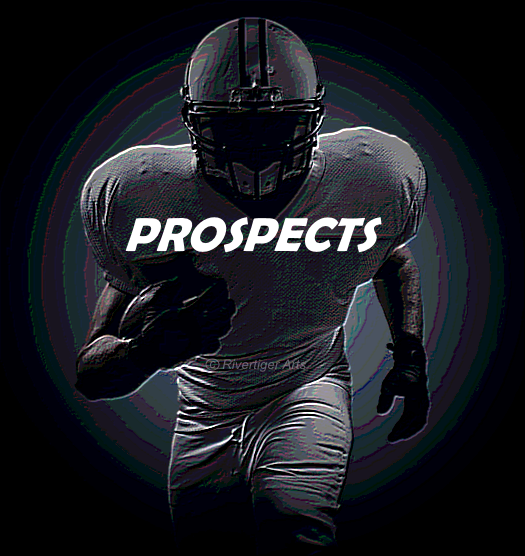 In my previous mock draft article, I looked at the outside linebacker position.  Nearly every mock draft coming out from CBS Sports to ESPN has the Pittsburgh Steelers focusing on replacing Jason Worilds with an outside linebacker in the first round.  I promised to look at the cornerback prospects next and am revisiting an article done earlier in the offseason with Shawn Bell and Robert Smith, Jr.

CBS Sports listed all of their first-round mock selections on Sunday after a flurry of free agent moves.  The only teams Dane Brugler, senior analyst at NFLDraftScout.com, listed as going after a cornerback in the first round are:

What is interesting with this mock up is that the Eagles just added Byron Maxell and Walter Thurmond at the cornerback position.  Whether they would go for a corner in the first round looks questionable.  The Patriots lost Darrelle Revis and Brandon Browner and it is legitimate to believe that they will be looking for replacements, and Peters is considered by many NFL insiders to be the most talented college player at that position.  According to NFLDraftScout.com, however, Trae Waynes and Kevin Johnson are better.  WalterFootball.com also rated Waynes at the top of the 31 available corners in the upcoming draft.

When Shawn Bell looked at the top cornerback prospects, he agreed that Peters was the more talented cornerback.  He put Waynes second and Johnson in the sixth spot.  Robert Smith, Jr., was looking past the top three corners and placed Doran Grant (Ohio State), Jalen Collins (LSU) and Johnson as the top corners that the Steelers were likely to target.

What is interesting about the mocks is that if the Steelers were to go after a cornerback in the first round instead of waiting until the second, they would have Collins and Peters to choose from, missing out on Johnson by picking after the Eagles — the team that just picked up two cornerbacks in free agency.

Although I previously wrote that I believed that the Steelers would toss a coin to decide between an outside linebacker and cornerback in the first round, it appears that they may not need to.  The Steelers are bringing in Patrick Robinson on a free agent visit even though Nick Underhill of The Advocate made it clear that there are other teams interested in signing him.  If the Steelers were to sign Robinson, it makes sense that they would wait until the second round to snag a corner via the draft.  Even if they don’t sign Robinson, the Steelers could go after nearly any prospect in the top ten.

The Steelers have traditionally not traded up in the draft and I doubt they will need to do so this year.  While mock drafts are based on needs vs wants and positions that need depth for every team, the signs continue to point squarely at OLB in first and CB in second round for the Steelers in the 2015 NFL Draft.