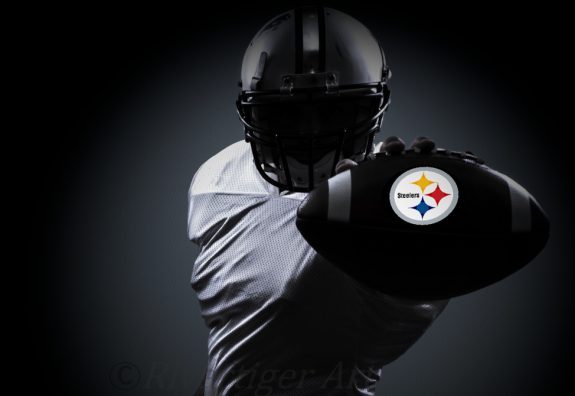 It is no secret that one of the most pressing needs for the Pittsburgh Steelers is talent at the cornerback position.  Cortez Allen received a five-year deal before the 2014 season that would keep him in Pittsburgh through the 2018 season that was worth $26 million only to be benched in favor of William Gay, Antwon Blake and Brice McCain.  As of February 25, 2015, Allen does not even appear on the Steelers’ depth chart at corner.  Gay is listed as the left cornerback starter and Ike Taylor at right cornerback despite spending the latter half of the 2014 season with a broken forearm.  In fact, B.W. Webb is listed ahead of Allen, a disappointing result after the Steelers spent good money on what they hoped would be a successful, long-term deal.

In just under two weeks the free agency signing period will begin and Taylor could be one of the unrestricted free agents who ends up with another team.  In fact, Taylor, a 12-year pro told The Tennesseean on Tuesday that he doesn’t expect to return to the Steelers in 2015.  Taylor, who turns 35 in May, has started all 16 games in five of the past eight seasons in Pittsburgh, and he has 14 career interceptions prior to the second half of a disappointing 2014 season.  When asked about whether he believed he would return to the Steelers roster for 2015, Taylor said, “I doubt it…For one, I think they think I am too old…Even though Ike Taylor is the ultimate team guy, his name and presence…I am the alpha.  So if you want to move on from Ike Taylor, Ike Taylor has to be out of the building.”  Why Taylor spoke of himself in the third person isn’t nearly as bizarre as his declaration that he should be the top free agent the team chooses to target to stay if they want a veteran in their defensive backfield.

“A team that gets Ike Taylor would be getting a hard-working guy. And you bring veterans in the room, you just have to work and others will see it. That will change things. That’s the problem with young guys; they talk too much, and they don’t want to put the work and dedication in. … You put the time in and the young guys see it. Guys will see (the veterans are not) worried about the flashy cars. They’re not worried about the Instagrams and Twitter, they are here to work and to win. And that’s what you need,” added Taylor.  Taylor indicated that he’d be very interested in following former Steelers defensive coordinator Dick LeBeau to Tennessee, and he may.  In fact, there are several unrestricted free agents currently with Pittsburgh that could head south to remain with a familiar defensive coach.

Taylor, McCain and Blake are all entering the free agency period, with Blake being the only restricted free agent.  That puts the Steelers in a tough spot.  They can search for free agent aid from a number of NFL players that could test the market, re-sign any or all of the three players currently on the roster or look for fresh young talent via the 2015 NFL Draft.  There are currently 57 free agents at the cornerback position the Steelers could court, but the team has rarely spent big money on players they brought in from other teams – making it more likely they would target McCain and Blake after successful performances during the 2014 season and look to the draft to supplement their defensive secondary.

In this series, three Steelers Gab staff members take a look at both the free agents at the position and draft prospects.  (To continue reading, use the navigation beneath the advertisement for related links).