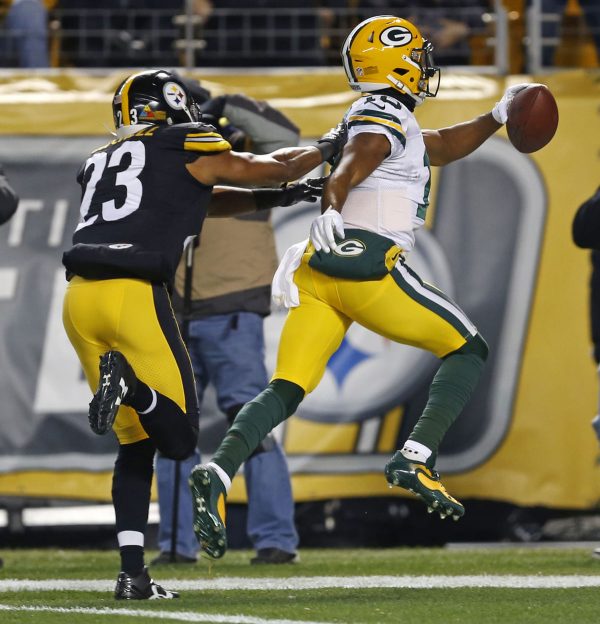 The defense took a step back on Sunday night, as they played their worst game in their current six-game win streak. The streak has seen the D up until Sunday night hold their opponents to an average of 15.2 points per game.

So why against backup QB Brett Hundley did the Steelers defense play so poorly? Well, the Packers seemed to get big play after big play, and when they needed it, Hundley made the plays other QB’s have not been able to do against the black and gold D.

Hundley completed 17 of 26 for 245 yards and three touchdowns, and while the Steelers finally were able to get to him in the second half with a couple of sacks, overall he played a great game.

The secondary, clearly missing corner Joe Haden, had an awful night, as Artie Burns didn’t play well, and there seemed to be a lot of confusion on certain plays the Pack ran.

Maybe it’s a good thing the Steelers get an extra day this week to get ready for the Bengals on Monday night in Cincy, because clearly they looked out of sync on Sunday against the Pack.

Then again as we said earlier, it’s always good to get a win when you don’t play your best.