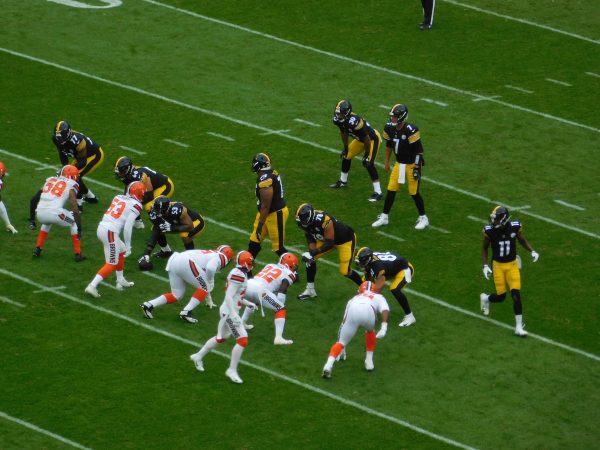 4. Foot on the Throat

The Steelers looked like a team that was ready to cruise to an opening day win as they lead 21-7 with 7:44 to play after they stopped the Browns on downs, but just like that the game turned around.

It happened with a fumble by new starter James Conner, who put the ball on the ground after getting it stripped by Myles Garrett, and it was recovered by Jabrill Peppers.

The Browns on the very next play scored to make it a 21-14 game, and it got the crowd (of what was left and wasn’t Steeler fans) back into the game, and after yet another turnover after Roethlisberger fumbled, the Browns tied the game at 21.

Good teams don’t allow teams back into games, even if they are division rivals and it’s on the road, and the Steelers let that happen Sunday.