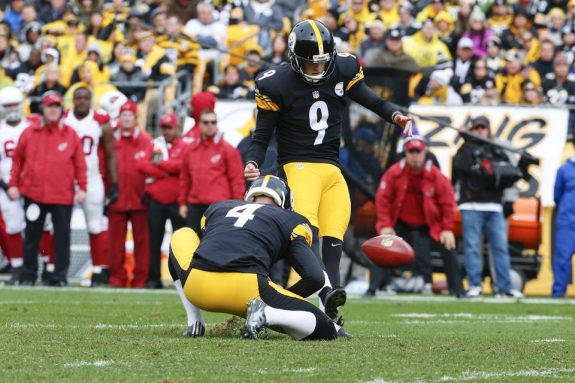 Steelers kicker Chris Boswell lined up for a 42-yard field goal with 1:47 left to play, as it looked like the Steelers were going to survive the opening day mess against the Brows.

Instead, he pushed it wide left, his only field goal attempt of the day, and just like that the Browns again had a chance to win the game.

It just felt like everything was forced after the Browns tied the game, but this 8-play drive which covered 31 yards looked like it would be enough to get the win.

Instead, it was another punch to the stomach as the kick sailed wide.