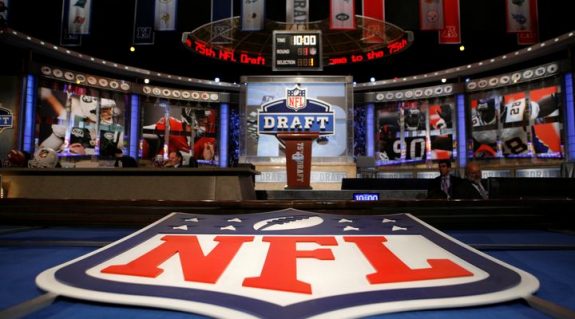 The Steelers will have an extra pick in the 6th round of this year’s NFL Draft, as today the NFL announced the compensatory draft picks, with the Steelers picking up a 6th round pick.

The #Steelers have received a 6th round compensatory selection in the 2016 NFL Draft (45th pick in 6th round, 220th overall).

The 6th round pick comes from the teams loss last season of free agent CB This is for Brice McCain, who last season started 10 games and played in 14 for the Dolphins, and this season will play for the Titans.

Blast Furnace: Boom or bust for Steelers 2015 draft class?
Pittsburgh Steelers are on the Clock: Cornerback or Defensive Lineman?