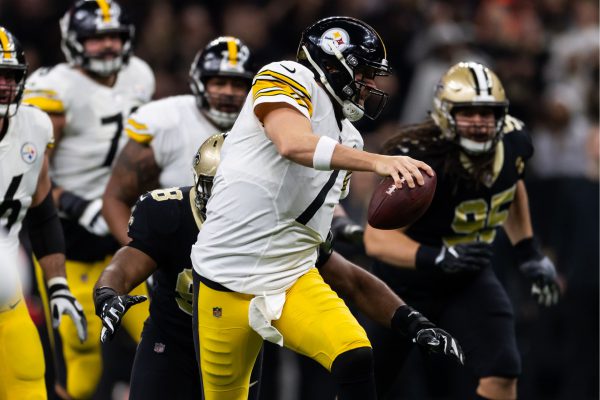 While the Steelers have to obviously take care of the Bengals Sunday at home (which SHOULD be an easy task), thinking they are doomed as they have to root for the Browns to beat the Ravens on the road isn’t as far fetched as one might think.

First off, the Browns are one of the hottest teams in the league, as they have won five of six and sit at 7-7-1. They have a rookie QB in Baker Mayfield who is playing at a high level, and they are playing with confidence that could help them go into Baltimore and land the upset.

Let’s not forget it was just last season on the games final day that the Ravens had a home game against a Bengals team that had nothing to play for, and they blew it in the final minutes.

Now they have to rely on their run game and rookie QB Lamar Jackson to get the job done to win the division. It really woulnd’t be a stunner the way this crazy 2018 has played out to see the Steelers still playing after week 17.