Top 15 Best Steelers Wins in the History of Heniz Field 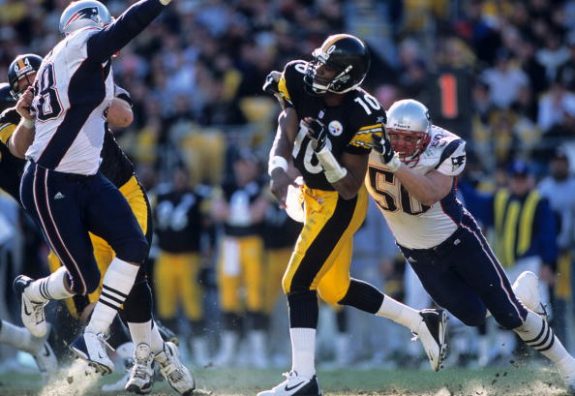 Heinz Field was opened in 2001, a season in which the NFL as well as the rest of the country underwent a major disaster when planes hit the World Trade Center in New York and planes went down in other parts of the country in the tragedy to this day is known as ‘9/11.’

The Steelers were scheduled to open their new home the week of 9/11, as they were to play the Cleveland Browns on a Sunday night, but in a decision that was only right, the game and the entire week of games was cancelled by the league.

It meant that Heinz Field didn’t see a regular season game until week four of the 2001 season, a sunny October day against the Cincinnati Bengals.

Since then there’s been plenty of great victories for the black and gold at the current home of the Steelers, and today we take you on a journey though the 15 best wins at Heinz Field for the Steelers in our list – “Top 15 Best Steelers Wins in the History of Heniz Field.”

How The Steelers’ 2015 Schedule Could Affect The Draft
Cover One: Will The Patience Be Worth It For Steelers